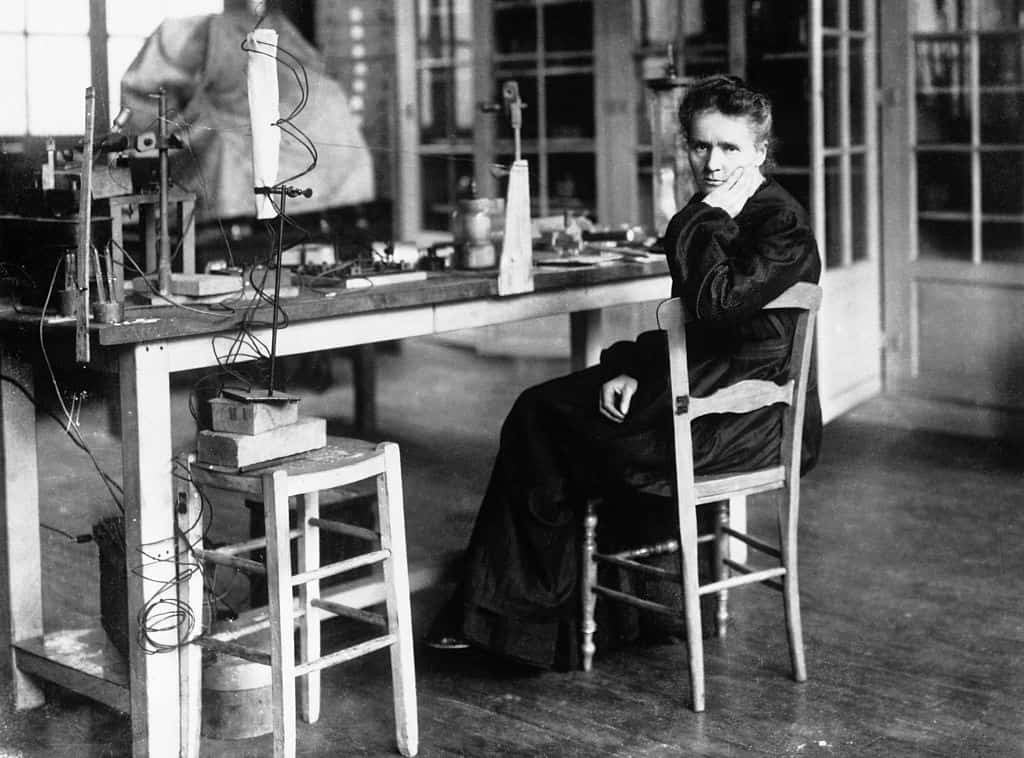 Marie Sklodowka Curie (1867 – 1934) in her laboratory. She shared a Nobel Prize in Physics in 1903 with her husband Pierre for their work in radioactivity. In 1911 she became one of the few people to be awarded a second Nobel Prize, this time in chemisty for her discovery of poloium and radium. Her daugther and son-in-law also shared a Nobel Prize for Chemistry in 1935 for work in radioactive materials. He went on to become the first chairman of the French atomic energy commission. France. (Photo by © Hulton-Deutsch Collection/CORBIS/Corbis via Getty Images) 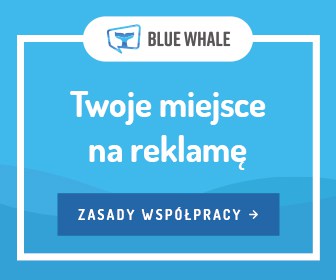